I know exactly what you need to do. But first, let me tell you what’s going to happen to you.

You are going to hear the Word.

No question about it. You will hear it. You’ll read it. Your pastor will speak it. Someone will post it. Your car radio will come on, and there it will be. You’ll open your Bible like you do every morning. Some way or another, at some point in your life, and likely on a regular basis, you will hear the Word. 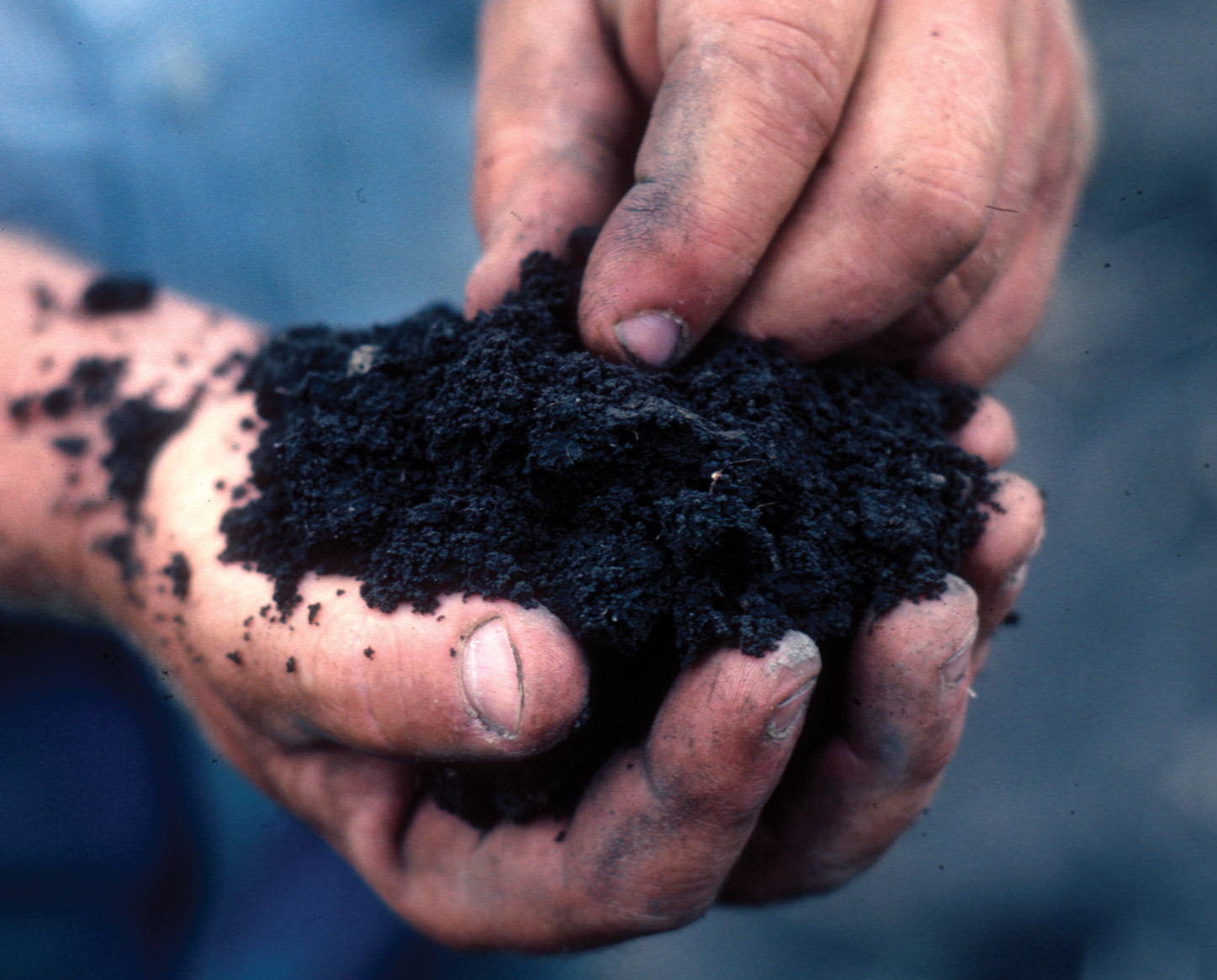 Whatever the Word says, accept it. Don’t question it. Don’t justify it. Don’t try to make it fit in your box or give it your flavor. Just accept it.

Sure, you could hold it so loosely that it gets snatched away. {There’s a guy out there who’s a snatching pro.}

You could receive it just enough to make you happy during the good times. {But life hands out more than good times, so that won’t last.}

You could accept it along with a bunch of other stuff. {But this is not a competition. The next thing you know, it’ll all be gone.}

Okay, so all other options fail. That’s why I told you: you want to simply accept the Word.

Hear the Word and accept it, and you’ll produce something good. Lots of somethings good.

But those that were sown on the good soil are the ones who hear the word and accept it and bear fruit, thirtyfold and sixtyfold and a hundredfold. Mark 4:20

7 thoughts on “Lots of Somethings Good”